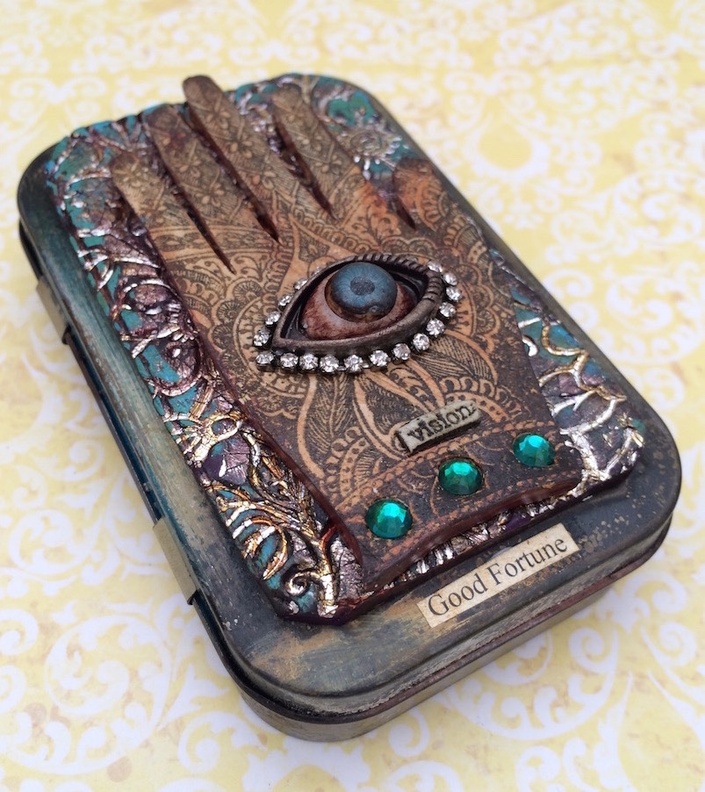 The coupon code you entered is expired or invalid, but the course is still available!

You will love following along step by step as Laurie takes you on an adventure into creating your very own shrine and shows you several options.

This class was originally part of PCA 2016, now you can purchase it on it's own if you missed it! 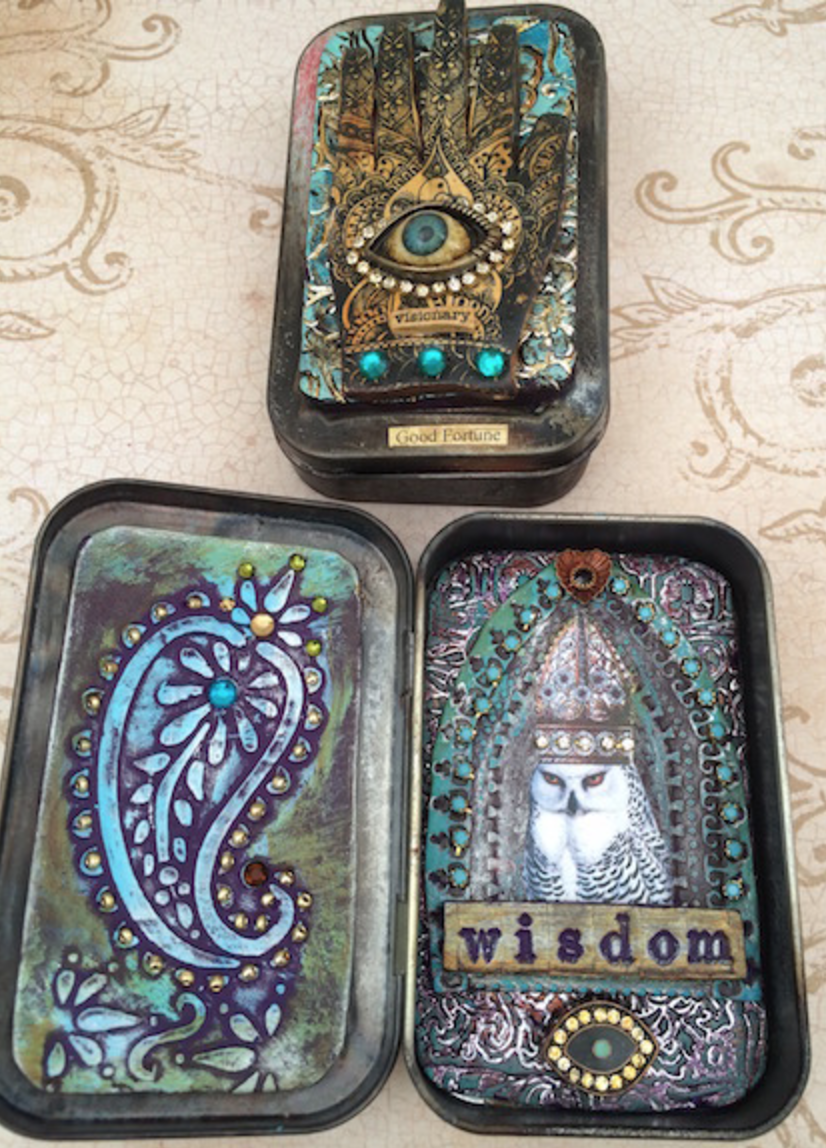 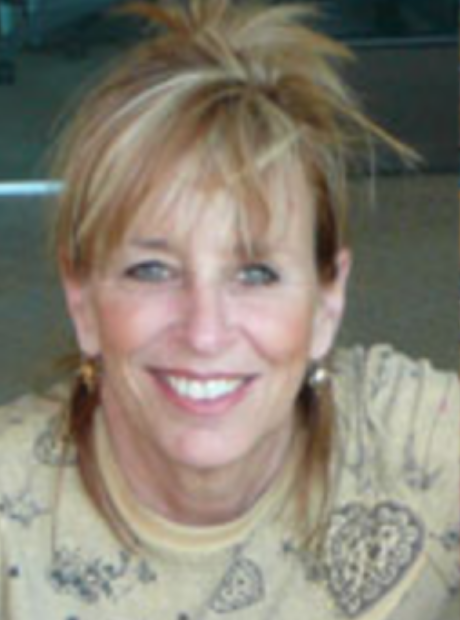 Laurie Mika is an artist, author and instructor. Over the last two decades, Laurie‘s mixed media mosaic work has evolved into an original and easily recognizable style. Her unique approach combines handmade polymer clay tiles with beads, jewelry pieces, charms, glass tile and found objects. She feels very fortunate to be able to combine her love of travel and passion for art through teaching at art retreats at home and around the world.

Laurie’s work has been published in countless magazines and books. She has appeared on both HGTV’s, That’s Clever and on DIY’s, Craft Lab. Laurie’s own book, Mixed Media Mosaics, was published by North Light Books in 2007.

Laurie’s background in painting is evident in her mixed-media works influenced by Medieval, Renaissance and Mexican folk art. The gilded devotional panels of the past become secular icons imbued with personal narratives. Art and folk traditions referenced in her work derive from her travels and experiences of living abroad. The highly embellished surfaces, including segments of text, form sumptuous tapestries of traditional and modern materials. Like a modern-day alchemist tinkering with the ancient art of mosaics and contemporary assemblage, Laurie finds magic in combining disparate elements.

Tiny Tin Shrine
Available in days
days after you enroll

The coupon code you entered is expired or invalid, but the course is still available!