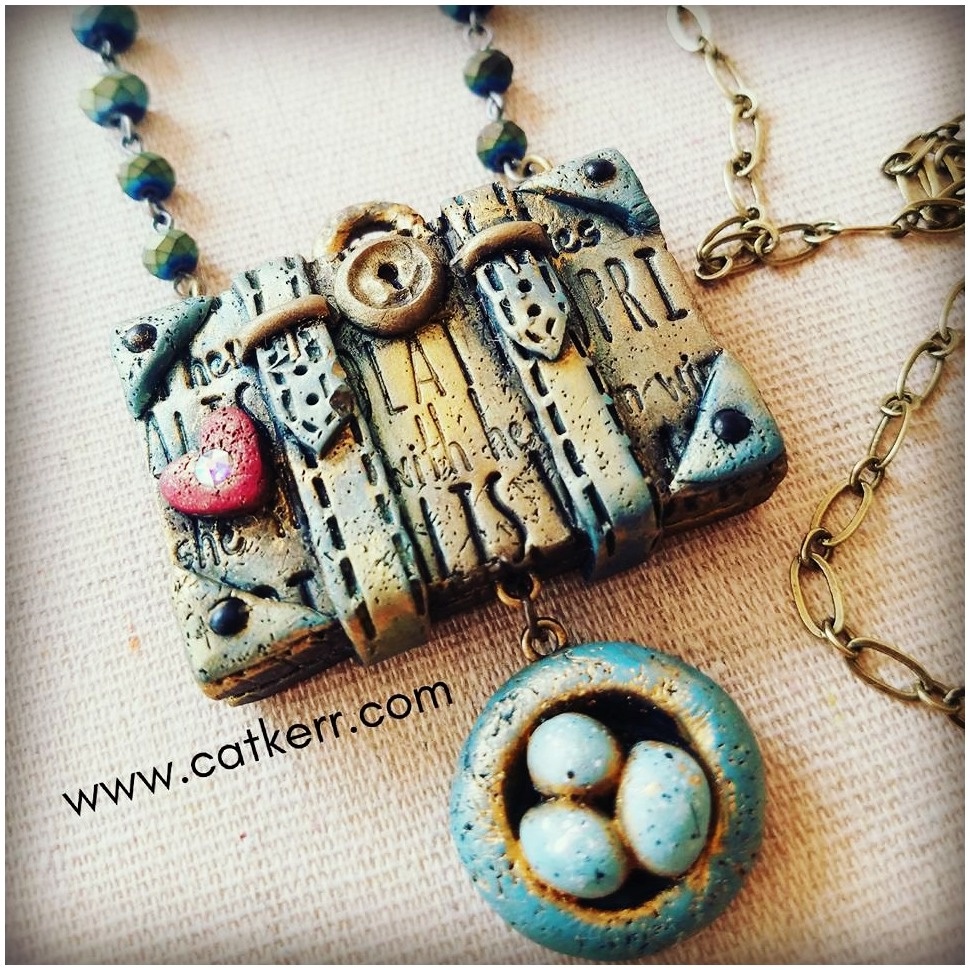 My Creative Journey began in 2007. It began with the first line of the Mary Oliver Poem, “The Journey”. It read, “One day you finally knew what you had to do and began”...and so I did.

At the time I didn't realize it, but up to that point I had gathered and collected small bits of courage to carry me on my way. As in the first line, “I already knew” what I needed to be doing, where I needed to be going and I only knew this by slowly acquiring tiny precious fragments of ideas, lessons, curiosity, inspiration...all of which had accumulated and helped me to narrow in on one direction, one path. The hard part was beginning. I took my scary first step in living a creative life and I haven't looked back. Now, that doesn't mean that I've stopped gathering or collecting. Every new crossroad offers a lesson. It teaches me if I want to continue on the same path or if I need to make a change....and so I gather, heart in tow, suitcase in hand, on to the next adventure.

"The Journey" by Mary Oliver
One day you finally knew
what you had to do, and began,
though the voices around you
kept shouting
their bad advice --
though the whole house
began to tremble
and you felt the old tug
at your ankles.
"Mend my life!"
each voice cried.
But you didn't stop.
You knew what you had to do,
though the wind pried
with its stiff fingers
at the very foundations,
though their melancholy
was terrible.
It was already late
enough, and a wild night,
and the road full of fallen
branches and stones.
But little by little,
as you left their voice behind,
the stars began to burn
through the sheets of clouds,
and there was a new voice
which you slowly
recognized as your own,
that kept you company
as you strode deeper and deeper
into the world,
determined to do
the only thing you could do --
determined to save
the only life that you could save. 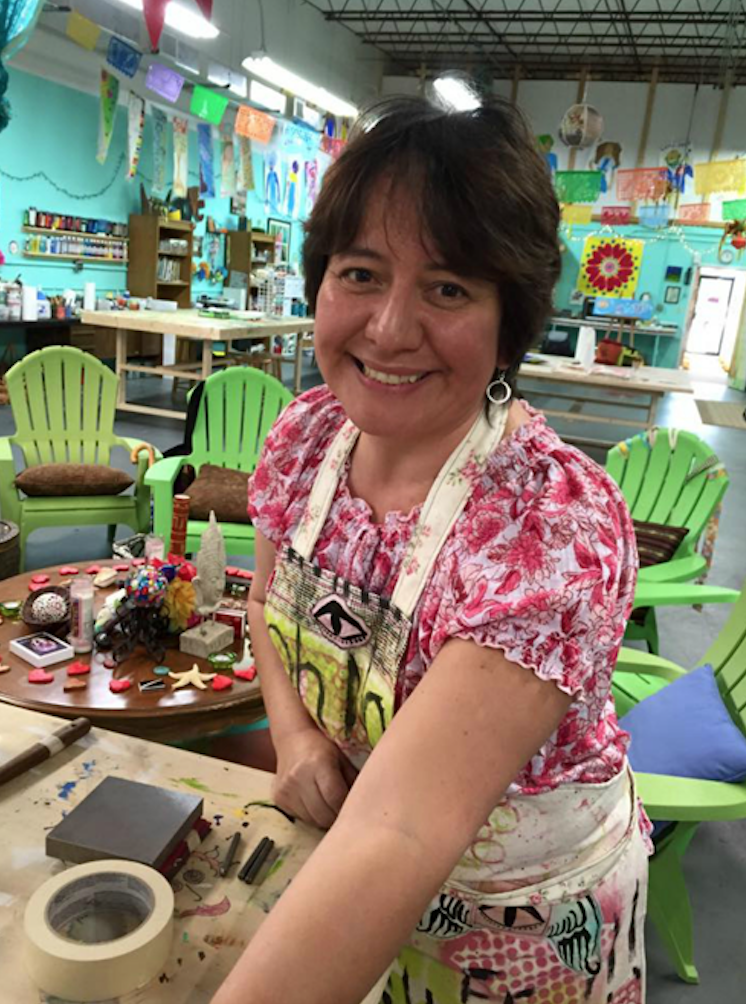